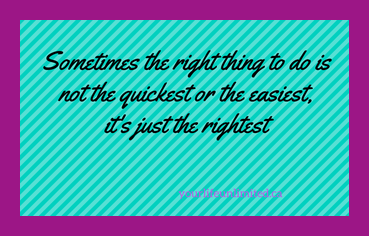 By the time he dropped me off I had tears in my ears.

I know there is controversy about Uber, personally, I have enjoyed the service on my trips out of town. Every time – without exception – I have been met by a very friendly driver, in a very clean car and have had great experiences.

Since I talk for a living and I’m curious by nature, I love excavating the stories that these unique drivers have a’plenty!

And so it was on a recent airport drive to Toronto, I met Leonardo – a 48-year-old, married father of three, who had already done a load of laundry, taken the dogs for a walk and went out for coffee all before my 5:30 a.m. pick up!

He said he personally doesn’t like the rating system for passengers. One day he got a call from someone with a very low rating and he was curious as to why so he went to pick the passenger up. Turns out they had a great drive, good conversation and it was easy to give this passenger a perfect score. Leonardo said he knew right away why this person was rated so low, this passenger was transgender. Leonardo not only gave this person a well-deserved great rating as a kind and respectful passenger but he took it a step further. He phoned Uber to explain and try to remedy the situation so that the score would adequate reflect a non-judgemental view.

I don’t know what happened with the score, but I do know that I was super impressed with the above and beyond effort that Leonardo made on behalf of this stranger.

Simple concepts that are not always easily implemented; treat others as they would want to be treated and stand up for yourself and also for someone who may appreciate having you as an advocate – whether they will ever know it or not.

2 thoughts on “Ubering Through Life”