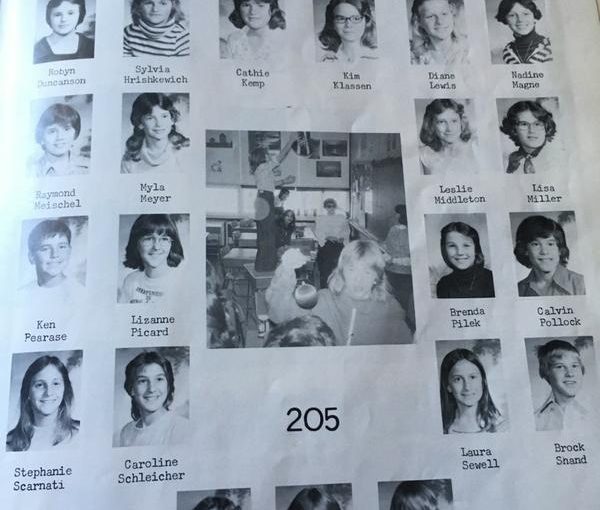 It had been decades since I’d last seen him.

I was an impressionable 17 year old – aren’t we all at that age – and it seemed to me that he had it all. Even though he didn’t come from a life of privilege, quite the opposite in fact, this guy seemed to have it all together in the most genuine of ways.

Not only had he won the genetic lottery in the typical tall, dark and handsome sort of way, he had the smarts that made getting good grades seem cool. As if those two things weren’t enough to make you envious of him, he was also a really nice guy.

He was popular with the brains, the jocks, the druggies and the outcasts, everyone, it seemed. As president of the school, he treated us respectfully despite the labels assigned to us. It was like he wasn’t asking people to follow him, people simply wanted to follow him. He could have used his powers for evil, but he didn’t.

It took me the better part of a year to track him down. I wanted to disclose something that I had carried for a long time but had never revealed. I felt like he needed to know, like he deserved to know.

We met at a local cafe and after the initial awkward weirdness, we enjoyed catching each other up on where our lives had taken us. Even though both of us had traveled all over the world on very different paths, it struck me funny that they all lead us back to this one cafe in the city we grew up in.

His life, as it turned out, paralleled who he was in high school quite well. Climbing up the ranks in the military, learning from some of the top leaders in the world and subsequently spending his entire career leading others well.

I wanted him to know that he influenced my life in a profound and meaningful way. That by virtue of choices he had made, far and away beyond the typical choices of a 17 year old, choices that he would have had no idea had impacted me, I was a different person. That over the years, in fact, the decades, I had thought of him and what he had done and that it mattered. Rather embarrassingly, tears leaked out of my eyes while I told him this. It was only then I realized how much what he had done for me all those years ago truly mattered.

Before we parted I asked him what leadership lesson stood out most for him in all his training. He said the best leaders always left him feeling better about himself when they parted company and that is what he strives to do for those in his charge now.

How perfectly fitting, I thought. This is exactly what he did and how I felt after leaving his company – both then and now.

Some say we can only become what we always were. I believe that to be true for this leader. I am grateful our paths in life crossed and that I had the opportunity to tell him that who he was, even at 17, mattered.

Maybe it’s time for you to let someone know they mattered too?