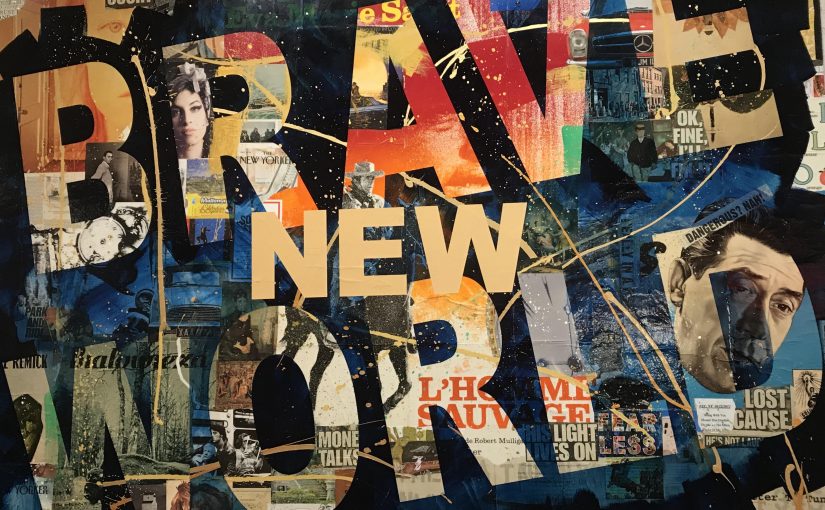 When I was alone, she approached. “I really enjoyed your talk; I wondered if you would come and speak at our high school, we really need something like this. A lot of kids are mean and negative and it’s just not a really nice place to be.”

Because everyone else had left, I was able to invite her to sit down so we could chat.

Jenna would be graduating this year and she was so excited to get out of high school into the ‘real world’ – surely, she assumed, things would be better there.

The irony struck hard. The facility that I was speaking in that very day had brought me in to deal with those exact same issues.

It brought me back to the day when I was in the presence of workplace bullying. When I didn’t have a skill set to be able to handle it well, when I worked in a place that was clique-y and angry and unfriendly.

I remember the day, the feeling, and the thoughts. I remember not wanting to go to work, not because I didn’t like my job but because there were a few (could it have been just one) people that made me cringe.

I thought being an adult meant getting away from all that nonsense. I thought growing up meant that your brain was fully developed and that there wouldn’t be such ignorance, meanness, pettiness.  I remember being so disappointed that adult life emulated much of what it was like in (my memories of) grade seven.

I wanted to tell my young friend that it would all be better when the high school doors closed behind her, but I couldn’t tell her that because I didn’t believe it to be true – even though I really wanted to.

What I do believe is that every day we make choices. Hundreds of little choices that effect not only what we do but who we are and how we see the world.

From what we watch on TV to the people we choose to spend our valuable time with. The quality of our life is made up not of one or two big choices that we make here and there but equally important (maybe more?) little choices we make in between those big ones.

Additionally, I know that both then and now, I surely have contributed to some of the problems – both mine and others. And that knowingly or unknowingly at times I have not been the shining light in people’s day. I may have been the dagger. That doesn’t feel good either.

So as I reflect, I invite and encourage you ponder these questions…

What positive light can you bring to your workplace, your community, your home?

What might you stop doing or do less of?

What one thing will you implement this month that will help shift your mindset (and possibly others) to a place of optimism, generosity, positivity and/or pro-activity?

Being a part of a more positive environment, it’s just one more way to live Your Life, Unlimited!

PS- About Jenna – isn’t she a leader in the making? Taking her time, her courage and her hope for her school and making an ask like that. I would never have had the foresight or guts to do that at her age.