They are walking along the almost deserted surf beach. 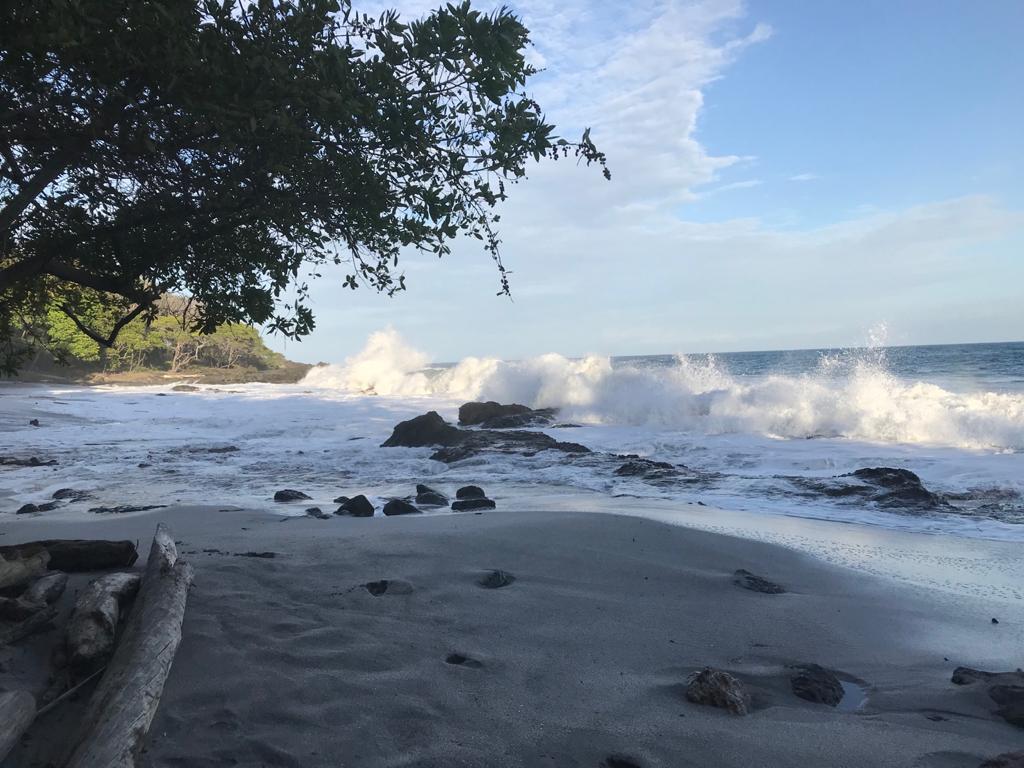 He says, “I don’t think you should swim in this water, it’s dangerous.”
As she heads into the water she looks back and says, “I’ll be fine.”
No sooner is she in the water than someone rushes over and tells him and tells him that she should not be swimming there, there are rip tides and it’s very dangerous. She immediately gets out and thanks the stranger.
As they continue their walk she says to him, “It must be frustrating for you when I don’t listen to you but I listen to a stranger?
They unpack the situation in an effort to help things for next time.
He is a cautious fellow, he tells her so many things are unsafe, that when they really, really are, she doesn’t believe him. Like the boy who cried wolf, or the parent that say’s ‘everything you make is beautiful’. If everything is unsafe or beautiful or … then how can we believe it when something really is that way?
Time for a new plan…
1-10
She asks him…When you think something is unsafe, please rate it on the scale, 1 = possibly a wee, tiny bit unsafe, 10= I think there is a good chance you will die.
He may have rated the situation above as a  ‘9’ – like if you go in that water, I will be seriously worried for your safety and if something happens, I will not be able to save you.
If he would have said that’s a ‘9’ unsafe, I wouldn’t have gone in. Oops, I mean she. She wouldn’t have gone in.
The scale works for almost all relationship issues. Try it and let me know how it goes!
Using the 1-10 rule, it’s just one more way to live Your Life, Unlimited.

***
I’ll be speaking in Saskatchewan, Nebraska, Colorado, Manitoba, Oregon, BC – catch me while I’m in your area & scoop up a super great deal!
“Energetic, positive and fun and really does provide practical ways to make a difference in the world.” Marjorie Poor, Editor, MB Education

***
What did the wave say to the surfer?
Have a swell time!