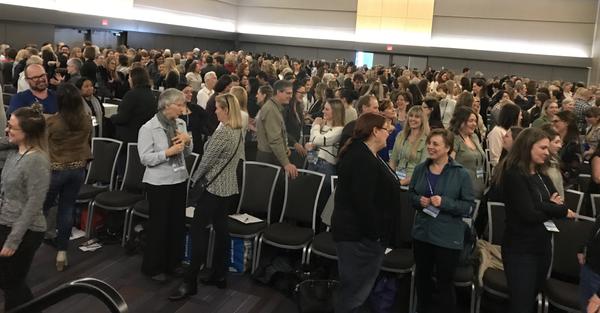 I have decided to own something that I’m good at. I’m good at making conversation. Probably because I actually like people and I really enjoy a good conversation – in fact, I crave it.

The Hub would joke with me that I could go into a public restroom and come out and tell him the history of the other woman who was washing her hands. There is some truth to this, lol.

Recently, in an effort to improve my conversational skills, I decided to go into all interactions with three specific intentions:

There was a man who grew up as a door-knocking Mormon and left his community – I asked him what he learned from that lifestyle that he still uses in his life now.

There was a couple who did a complete house reno – I asked them to tell me about it and I learned how rebuilding a home had many parallels to building a new life together.

There was a man who was a mortgage broker – I asked him if he could explain his profession to me, as I had never used one.

There was a pastry chef who had owned a bakery – I asked her to tell us about some of her favourite creations.

There was the mother of the birthday girl – I asked her to tell us about what it was like raising her daughter (she actually brought herself to tears talking about this.)

There was a man from Mexico – I asked him to share what they sing for birthdays in Mexico and he sang a beautiful Spanish song for everyone.

There was a same-sex couple – I asked them what their love story was and they shared the most amazing story.

Here’s the thing, not one person in that room knew what I did for a living, knew I had my first grandchild, knew I had been married for 30 years, knew that I was new to the island, etc., I was happy that they didn’t know anything about me, it was my joy to learn about them!

Be Curious.
Be Open.
Be Engaged.

My talking part comes in asking relevant questions. Questions that make them think, reflect and most often makes them happy to share – you can see it in their faces. You can hear it when they say things like “That’s a great question.” or “Wow, no one has asked me that before.” It’s especially cool when you can draw out something that even the people they were with didn’t know.