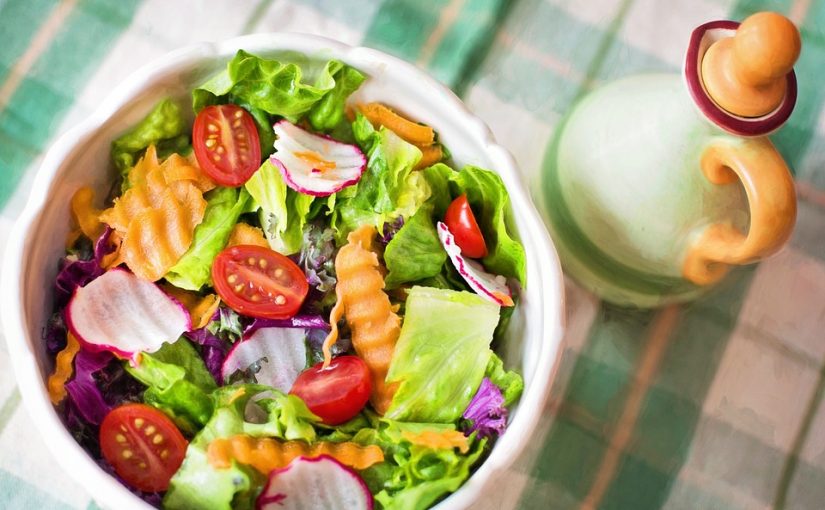 Sometimes it’s hard to stop doing thing, even if you know it’s in your best interest to stop. You know you ‘should’ stop, but it’s hard. Taking things away, can feel like a punishment.

For example, if you are tired of talking yourself out of things you know you shouldn’t eat, one technique you can try is talking yourself into having things that will help lead you to a healthier lifestyle.

For example, when you are at a restaurant, instead of saying, “I really shouldn’t have the french fries.” Try saying something like, “You know that salad with the beets sounds really interesting and I haven’t had beets in awhile and after I have the salad I will feel really proud of myself plus my stomach won’t feel gross from all the grease.” Or try, “I’m going to have the salad first and if I still want the fries, then I will order them.” (at least you’ve added the healthy)

When you are thinking about working out, instead of saying, “I really don’t feel like going out, the weather isn’t perfect and I’m tired and I just don’t have the energy to exercise.” Blah blah blah. Try talking yourself into it…it might sound something like, “If I go exercise now, I am going to have more energy when I come home, I am going to be proud of myself, get into better shape and I will be setting a good example for my family.
And/or add some push ups or sit ups to your morning/evening routine, slide in fitness here and there.